Barolo has been called the “king of wines,” and the “wine of kings.” It is one of the world’s best wines and is made from only the very best Nebbiolo grapes, grown near the town of Alba in Italy’s Piedmont.
Follow us and we’ll take you where it all started. A journey on the Unesco Heritage hills surrounding the villages of Barolo, La Morra, Grinzane Cavour, Serralunga d’Alba and Monforte d’Alba, famous for being home to some of the most important wineries in the world such as Giacomo Conterno, Borgogno, Ceretto, Massolino, Marchesi di Barolo, Conterno&Fantino, Oddero, Renato Ratti, Bartolo Mascarello, Poderi Luigi Einaudi, Vietti, Vajra, Poderi Aldo Conterno, Roberto Voerzio and many others.
The history of Piedmont’s wine is known around the world and the most important crus of Italy are cultivated here with obsessive care from legendary labels such as Cannubi, Cerequio,Rocche dell’Annunziata, La Serra, Brunate,Francia, Vignarionda, Bussia, Sorì Ginestra, Lazzarito, Monprivato, Ravera, and many others.

Our Barolo Wine Tour will take you on a journey to some of the best wineries in the area, where you can taste the different expressions of Barolo. On request, we can make reservations for you at one of the many award winning restaurants in the area, such as Massimo Camia, Osteria l’Arborina, La Rei, Fre, Guido Ristorante, Marc Lanteri al Castello, Larossa and the only three-star hotel in Piedmont, the Piazza Duomo restaurant in Alba. 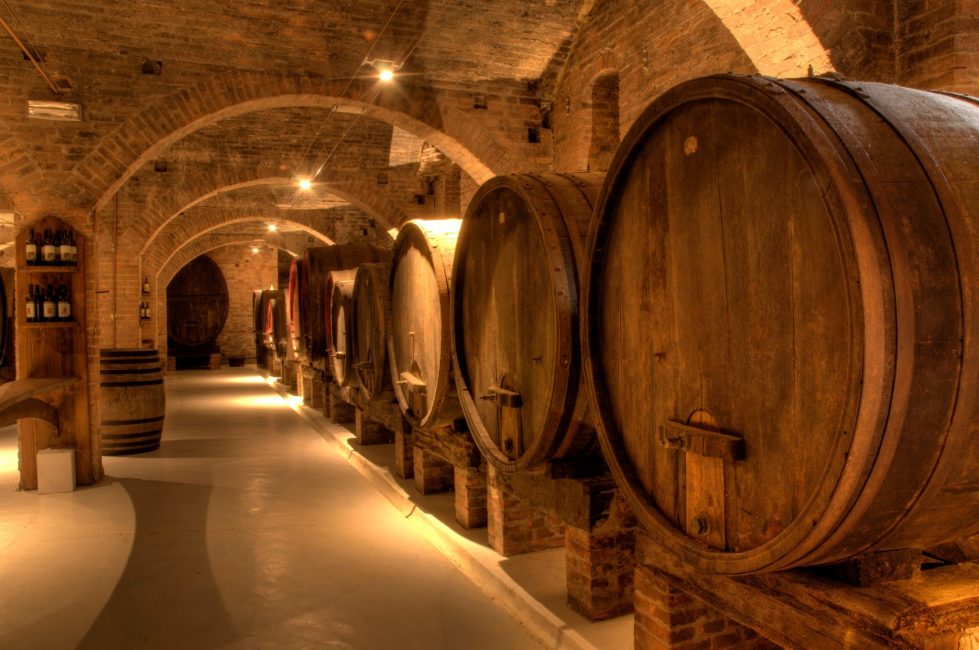 After a long day in between wine&food some relax n

We use cookies on our website to give you the most relevant experience. By clicking "ACCEPT", you consent to the use of all cookies.
ACCEPT
Manage consent

This website uses cookies to improve your experience while you navigate through the website. Out of these, the cookies that are categorized as necessary are stored on your browser as they are essential for the working of basic functionalities of the website. We also use third-party cookies that help us analyze and understand how you use this website. These cookies will be stored in your browser only with your consent. You also have the option to opt-out of these cookies. But opting out of some of these cookies may affect your browsing experience.
Necessary Sempre abilitato
Necessary cookies are absolutely essential for the website to function properly. These cookies ensure basic functionalities and security features of the website, anonymously.
Functional
Functional cookies help to perform certain functionalities like sharing the content of the website on social media platforms, collect feedbacks, and other third-party features.
Performance
Performance cookies are used to understand and analyze the key performance indexes of the website which helps in delivering a better user experience for the visitors.
Analytics
Analytical cookies are used to understand how visitors interact with the website. These cookies help provide information on metrics the number of visitors, bounce rate, traffic source, etc.
Advertisement
Advertisement cookies are used to provide visitors with relevant ads and marketing campaigns. These cookies track visitors across websites and collect information to provide customized ads.
Others
Other uncategorized cookies are those that are being analyzed and have not been classified into a category as yet.
ACCETTA E SALVA